It took Emmanuel J. Hudson exactly 12 minutes to go from a novice, relatively unknown funnyman to a bonafide Internet sensation.

That’s the amount of time it took for him to be recognized by throngs of admirers after uploading a sidesplitting video to YouTube called Ratchet Girl Anthem – She Racheeet!

The 2012 video, featuring a comedy routine featuring Hudson and his younger brother, Phillip, was so popular and funny it went viral and quickly went from a few thousand views to more than 20 million views overnight.

A star was born.

Propelled by the success of that video, it was onward and upward for Hudson, who is gifted with a natural comedic flair and influenced by an early appreciation of the arts.

Under the brothers’ production company, Class Clown Films, the initial video was followed up by a series of equally funny and virally potent offerings - solidifying his place as a legitimate comedic contender. Some of the hilarious skits that also racked up millions of views include: Squad 909 – Booked, First Day Back, Only Parody, Down in the DMs Parody, I’m Broke, Today’s Music and Stanky Breath Fine Girls.

Fearless with his comedy, Hudson likes to push the limits. The Mississippi native whose comical bravado is infectious, continuously refines his act in order to stay steps ahead of the competition.

For him, it’s all about originality, which he finds keeps him relevant. It’s important to Hudson that he not copy anyone’s style, but instead create his own unique brand of comedy by controlling his content and thinking outside the box. He doesn’t want to do ordinary comedy. He wants to do extraordinary comedy. He wants to be, and is, an original. Ironically his parodies are so on point that some fans are calling him the Millennial Weird Al Yankovich.

A self-described sexy, single, short tempered, outgoing, witty, very blunt, don’t like BS, goofy, believing in Christ Sagittarian, Hudson’s contagious charismatic presence draws fans into his vibrant performances. None of this could work if Hudson wasn’t confident and optimistic in his ability to bring the funny. His positivity works.

YouTube was just a launching pad for Hudson who, along with Phillip, appeared on America’s Got Talent. They didn’t win, but they definitely made an impression, leaving the crowd in stitches. Hudson, who loves to take his comedy on the road, recently had a lead role in the independent film, #DigitalLivesMatter, where he plays Theo the Genius. 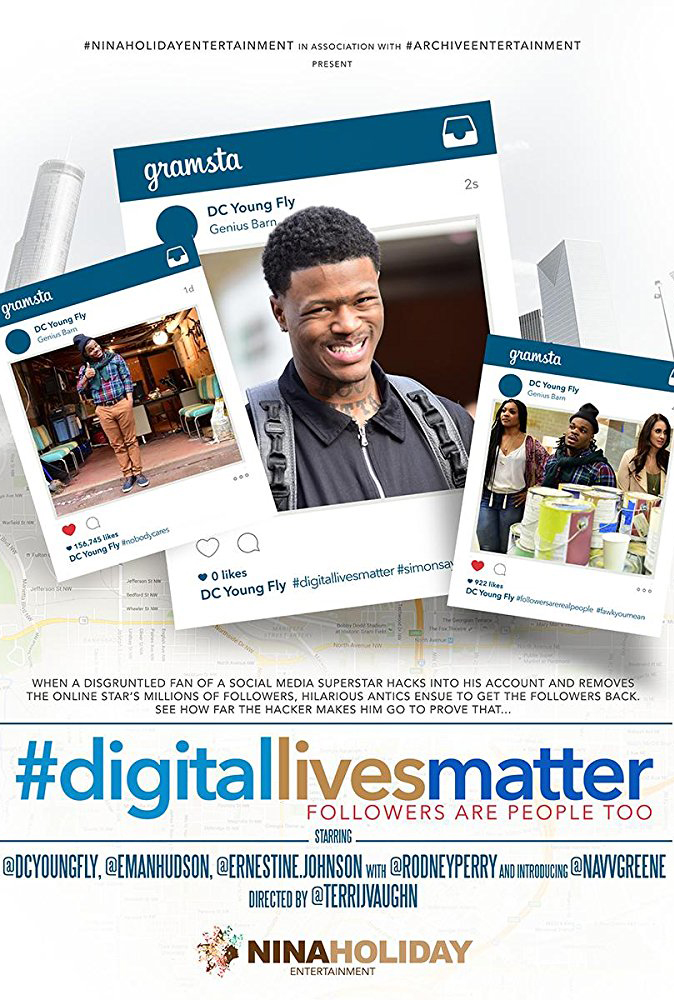 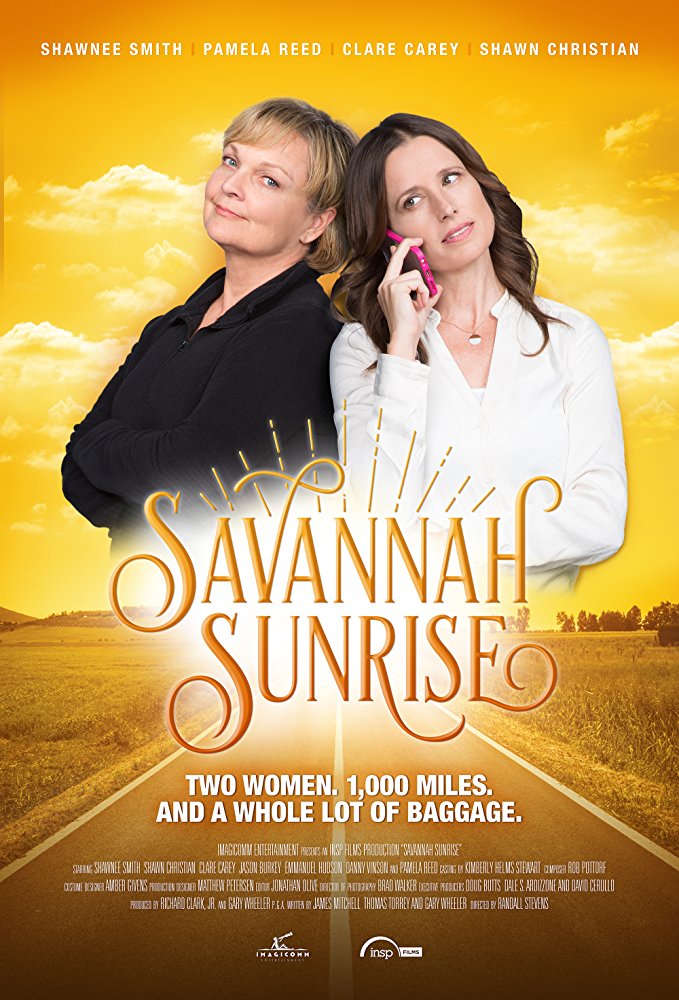 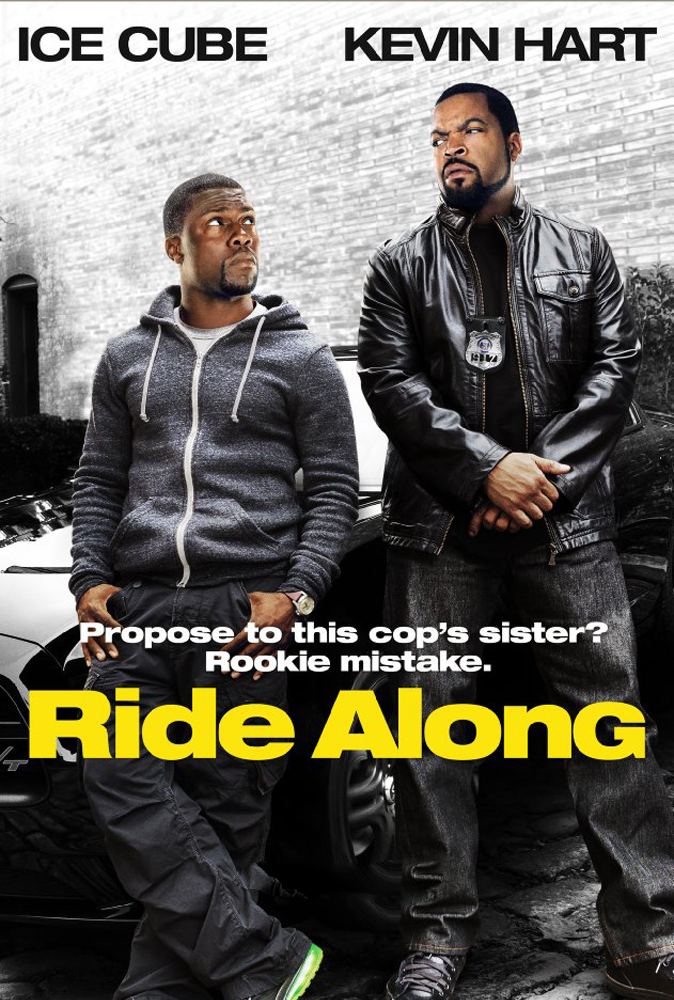 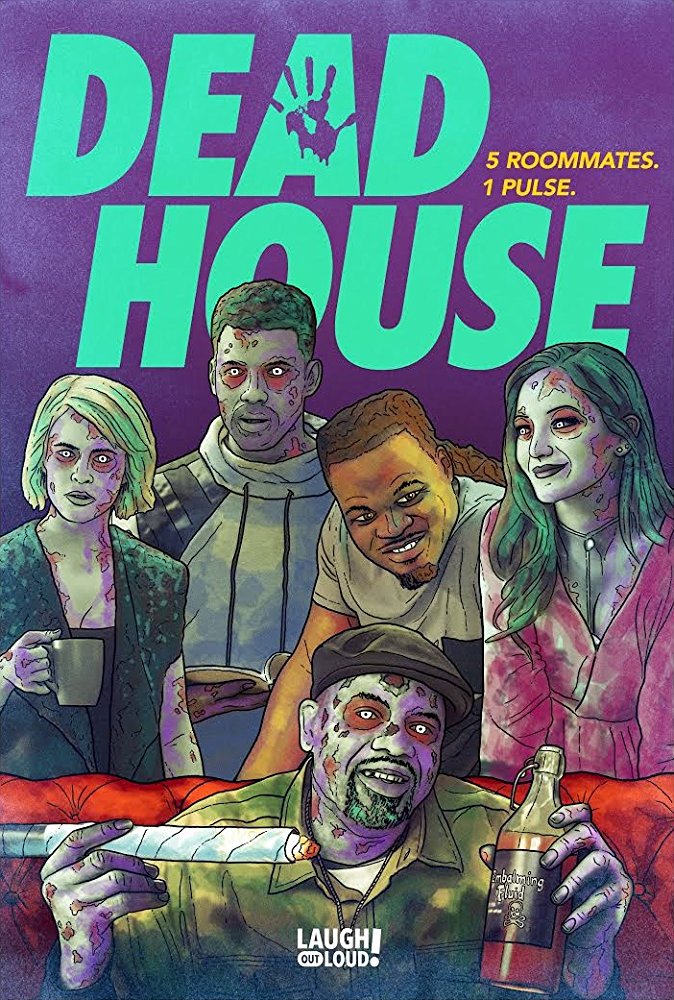 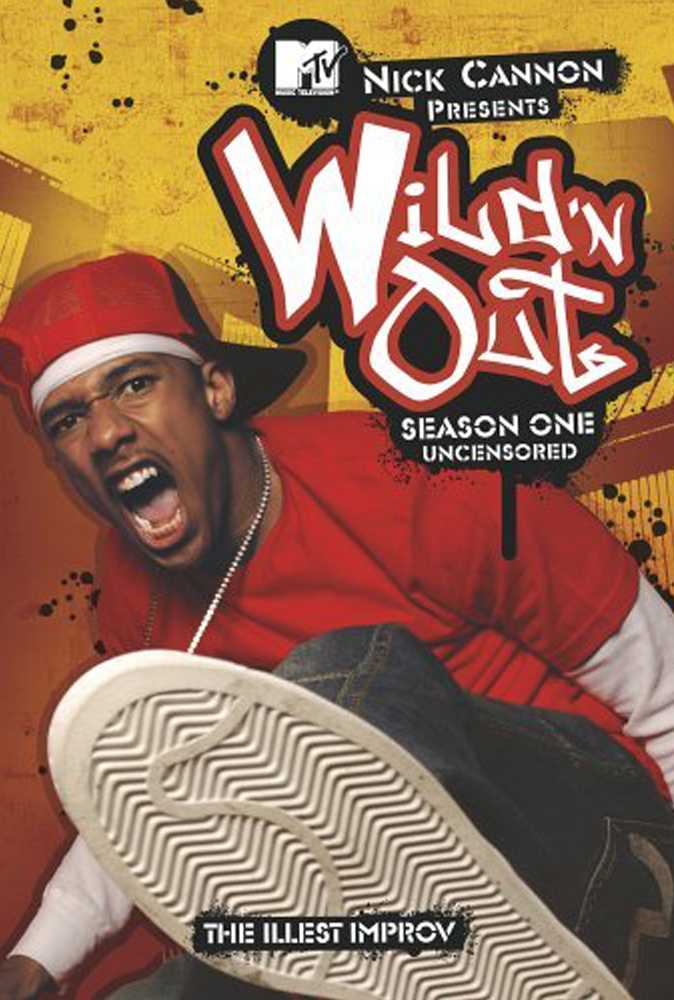 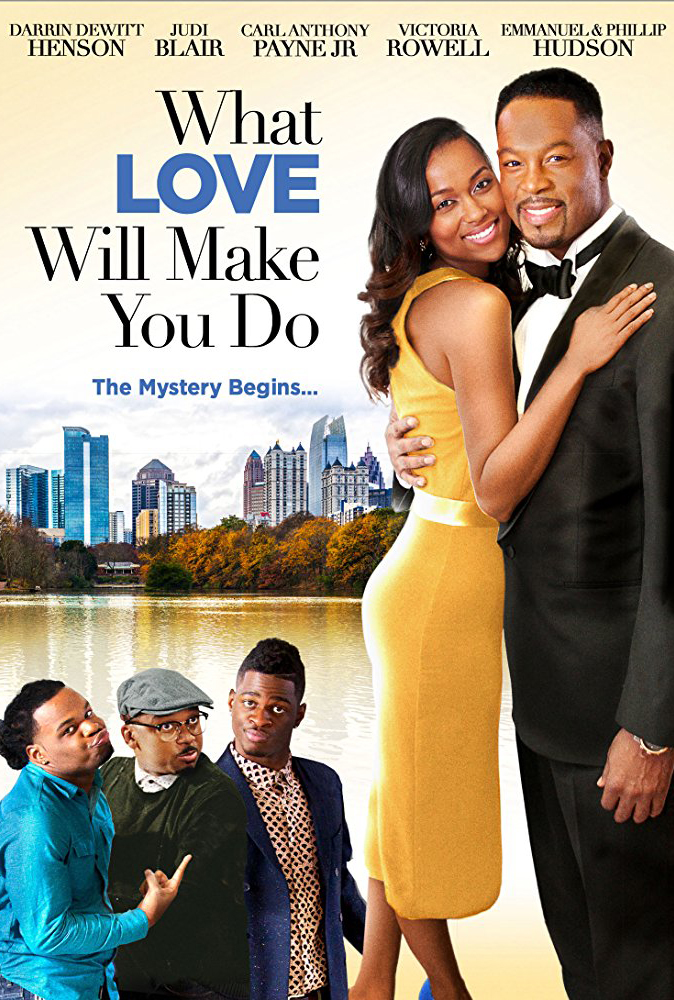 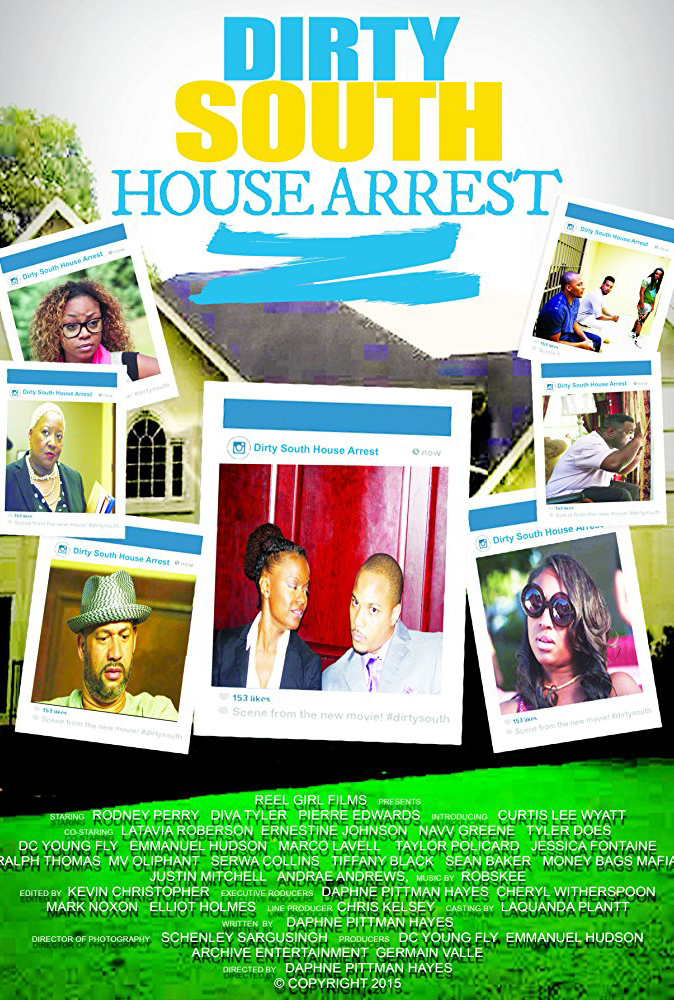 Born in Batesville, Miss., but raised in Clayton County, Georgia, Hudson and his seven brothers (he’s the second to the youngest) were raised by their God-fearing parents, Roger and Brenda Hudson, who kept the siblings in church so much that Hudson wondered “why God needed that much praise.”

The family eventually moved to Jonesboro, Georgia where Hudson and his brothers soon became known for being the funniest kids in school. They danced, they joked, they rapped, but most important, they made everyone laugh. They even got in trouble together. One day after he had been cutting up in class, Hudson was sent to the principal’s office only to find two of his brothers already there for the same reasons.

Although he knew he wanted to work in the arts, Hudson never really had a goal. His goal, if you can call it that, was not to have any goals. He also didn’t have the typical boyhood dream of becoming a fireman or policeman. He says those dreams are for Caucasian kids because “Black people don’t like danger.”

A naturally funny child, Hudson, who thrives on dry comedy, was always considered the class clown in school. His antics proved to be a springboard into stardom. His capers didn’t go unnoticed. His teachers were watching. One in particular took Hudson under her wing and encouraged him to hone his artistic craft by changing high schools and concentrating on the arts. He did.

By the time he was in the 10th grade Hudson no longer had a problem, he had found his niche. He played Nathan Detroit in Guys and Dolls and has yearned to do theater ever since.

At Albany State where he majored in speech and theater, Hudson couldn’t quite focus on his studies. He jokingly says he spent the night there for a couple of years and then was kicked out – twice. Ironically, it was probably the best thing that could have happened.

One day several of Hudson’s brothers challenged him and Phillip to shoot a comedic video, upload it and then let the public decide which set of brothers’ videos was the funniest.

It was a landslide. Hudson’s video won and he has never looked back.

Armed with a library of comedic videos which have become Internet favorites, Hudson’s comedy career has proven to be unstoppable.

At this rate he’s set to become one of his generation’s most influential comedic figures.