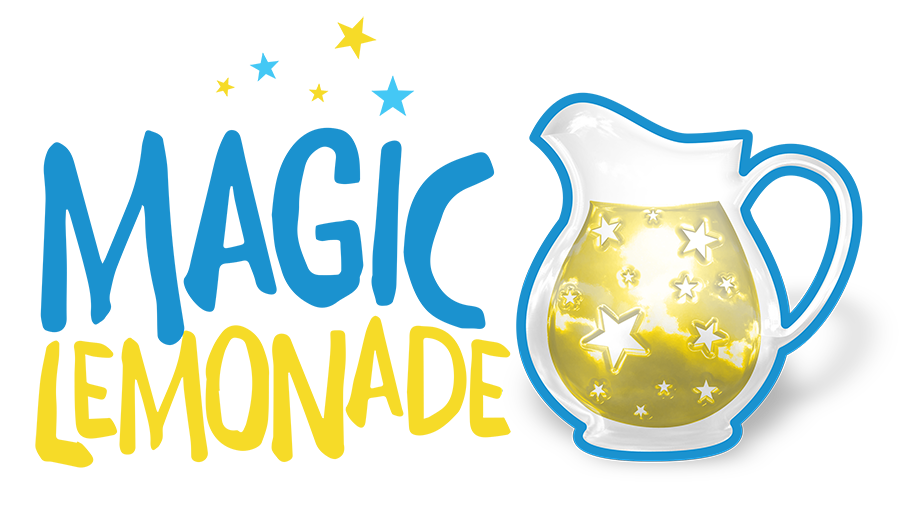 We are a production company specializing in Television, Film and New Media with offices in Hollywood, CA and Atlanta, Georgia. We create and produce content from pre to post production for networks and studio. 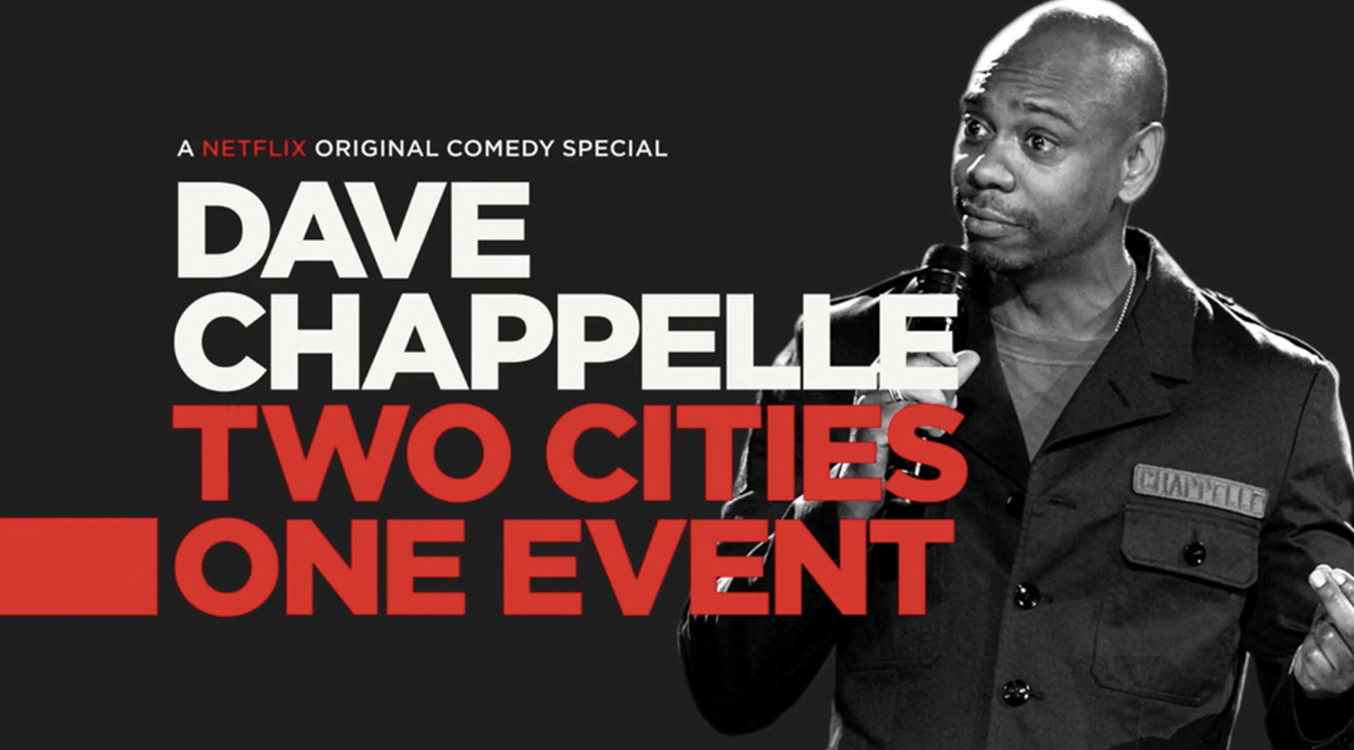 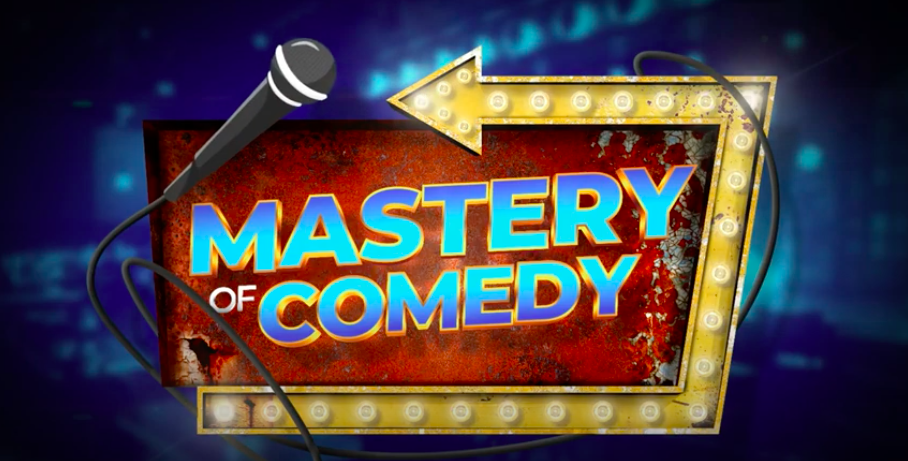 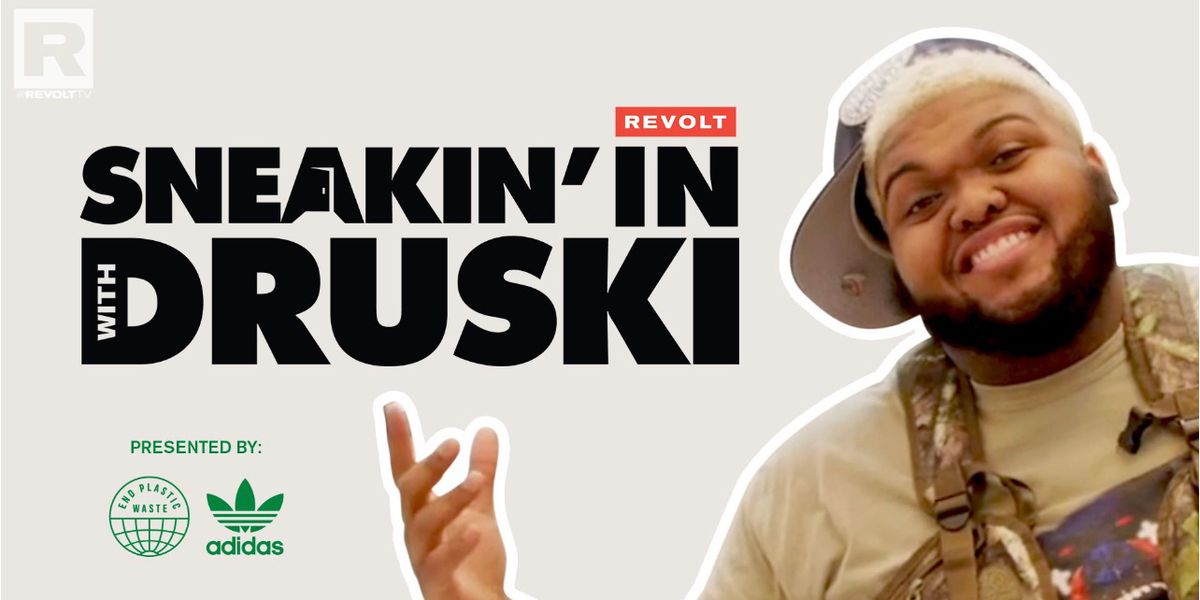 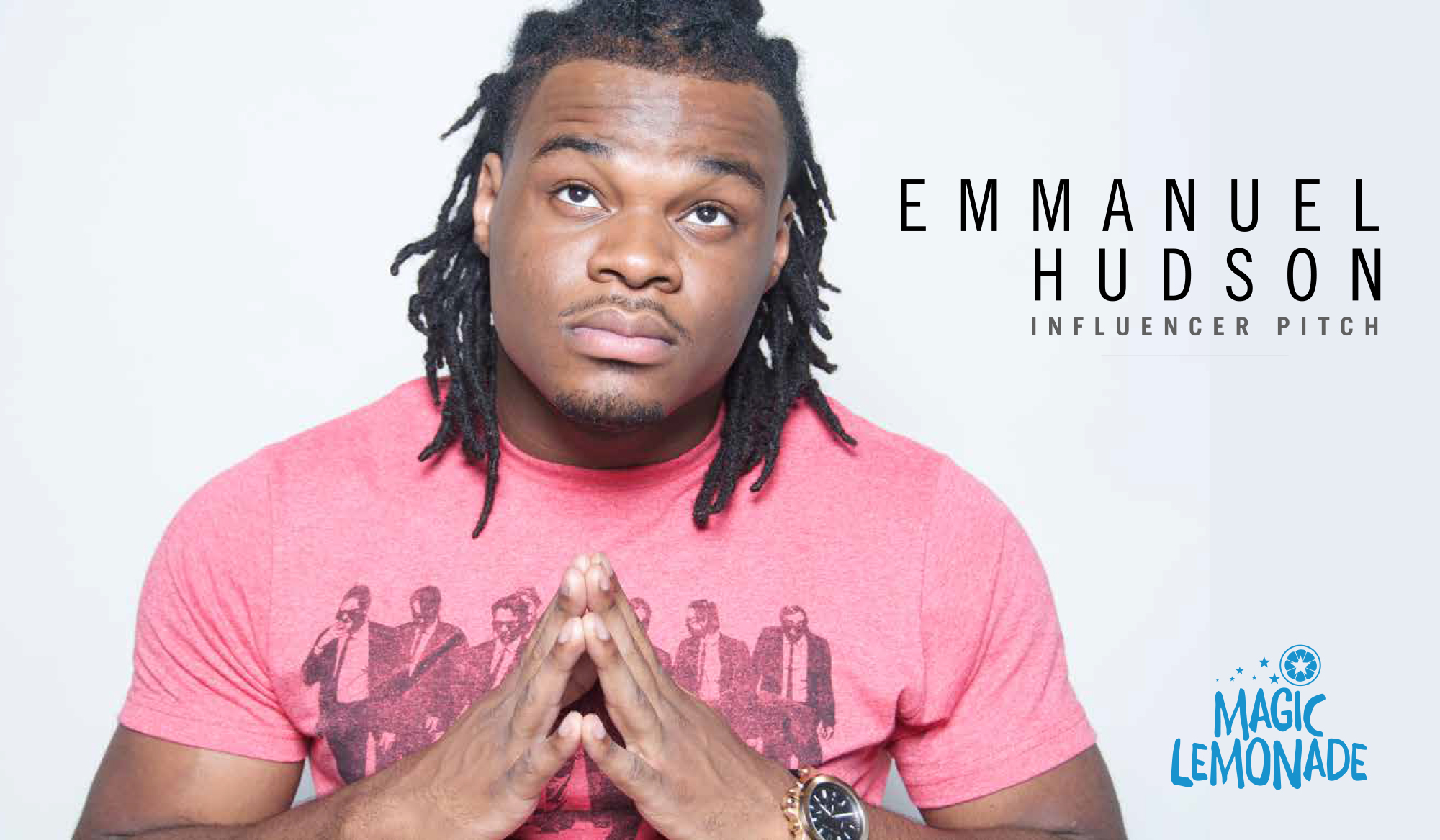 Under the brothers’ production company, EP Hudson, the initial video was followed up by a series of equally funny and virally potent offerings - solidifying his place as a legitimate comedic contender. Some of the hilarious skits that also racked up millions of views include: Squad 909 – Booked, First Day Back, Only Parody, Down in the DMs Parody, I’m Broke, Today’s Music and Stanky Breath Fine Girls. Rikki Hughes is a showrunner of comedy specials, award shows, television series, and independent features. Since 2018, Hughes has won two Emmy Awards, three Grammy Awards, and is the first African-American woman in Emmy history to win in the category of Outstanding Variety Special (Pre- Recorded). Beginning her career in the music business, Hughes segued into to television by producing awards shows and comedy specials such as The BET 25 th Anniversary Special, The BET Comedy Awards, the TVOne series Who Got Jokes? starring Bill Bellamy, and the Katt Williams’ special It’s Pimpin Pimpin. Starting in 2006 and for the next decade, Hughes became BET’s go-to producer for their specials Rip the Runway, BET HIP-HOP Awards, and BET Honors.

In 2016 alone, Hughes has been the Executive Producer of DEAR MAMA, a Mother’s Day special for VH1, THE ABFF Awards: a Celebration of

In 2017, Hughes produced four comedy specials with Dave Chappelle for Netflix entitled Equanimity and The Bird Revelation  as well as  a comedy series for HBO based of the special All Def Comedy.

Hughes is based in Los Angeles and Atlanta. 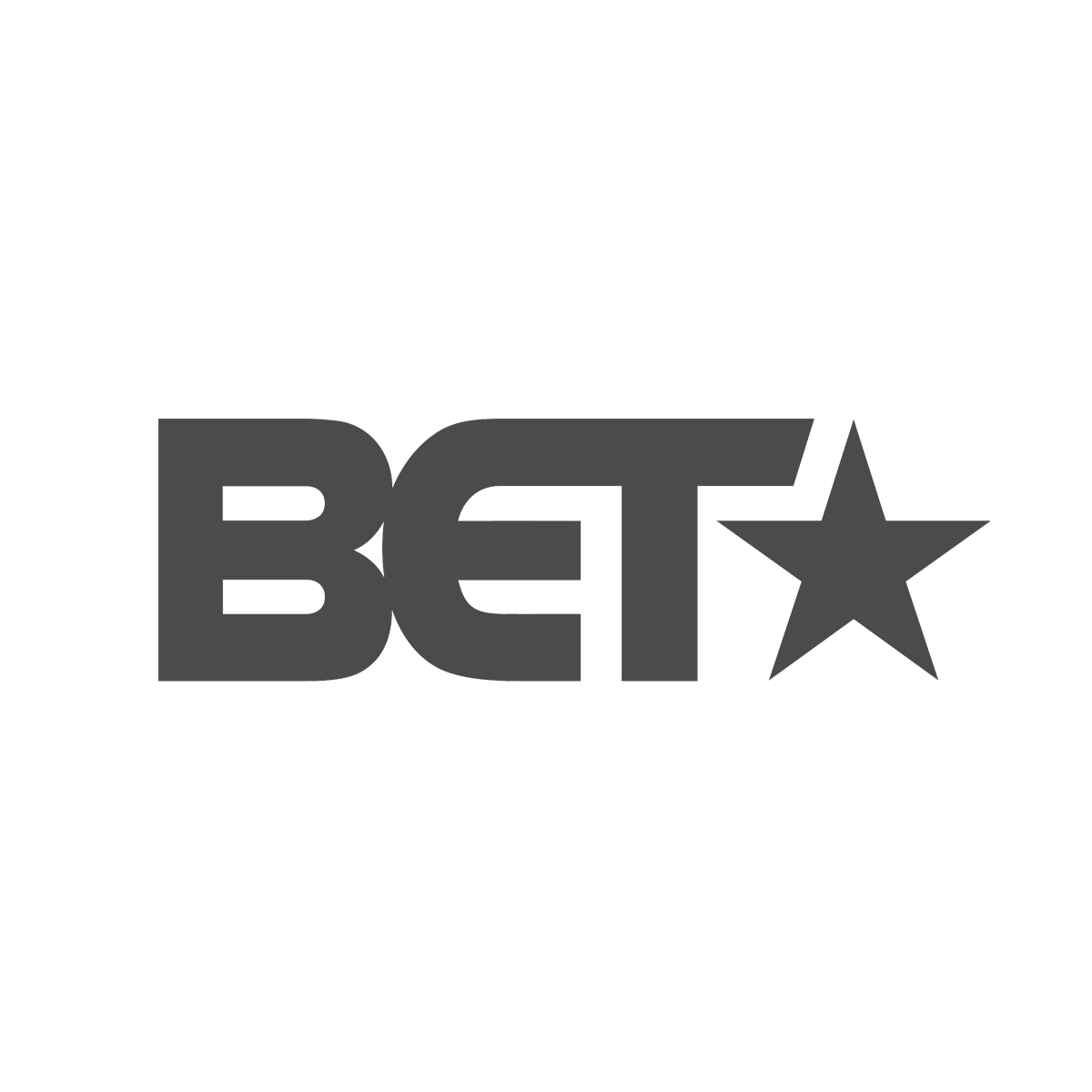 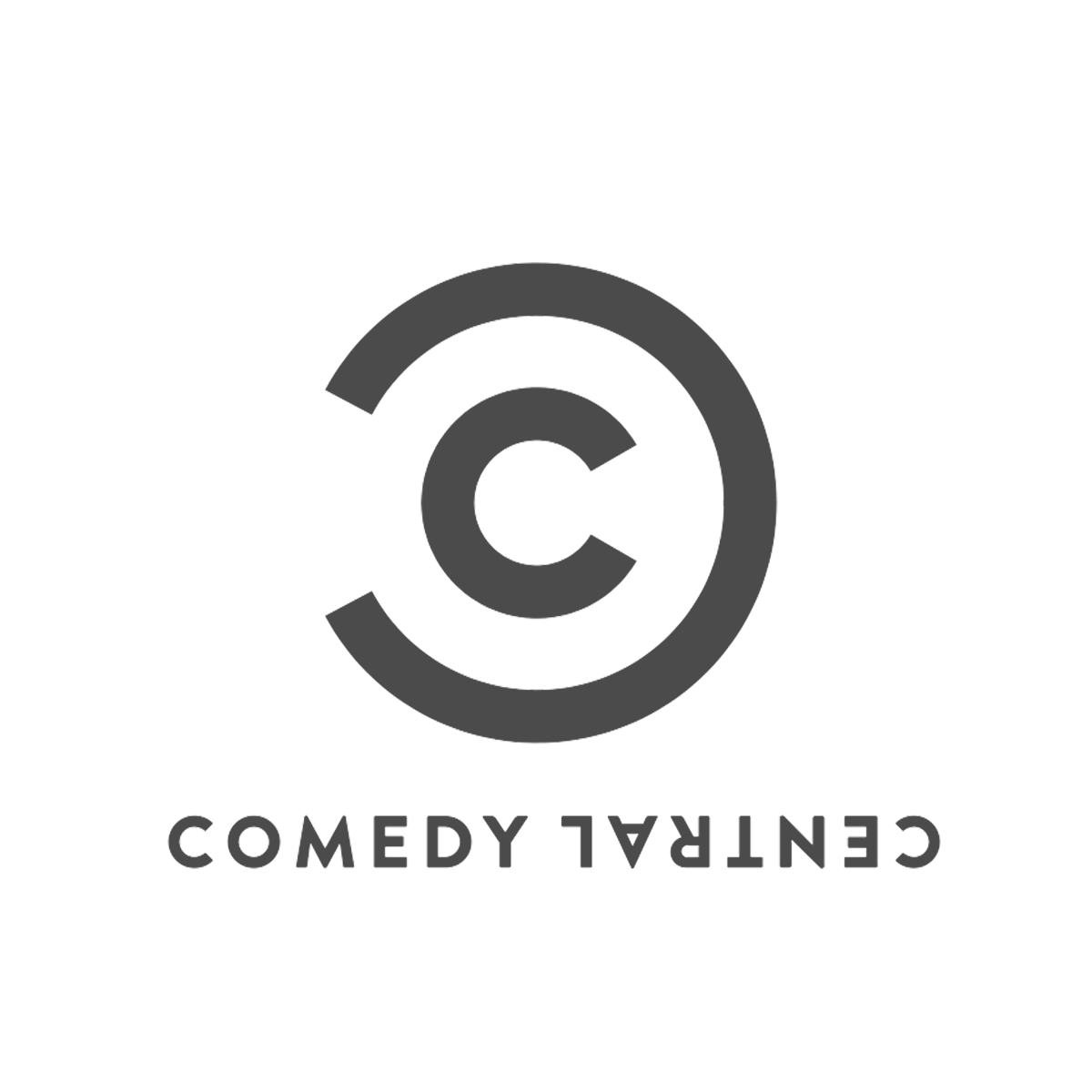 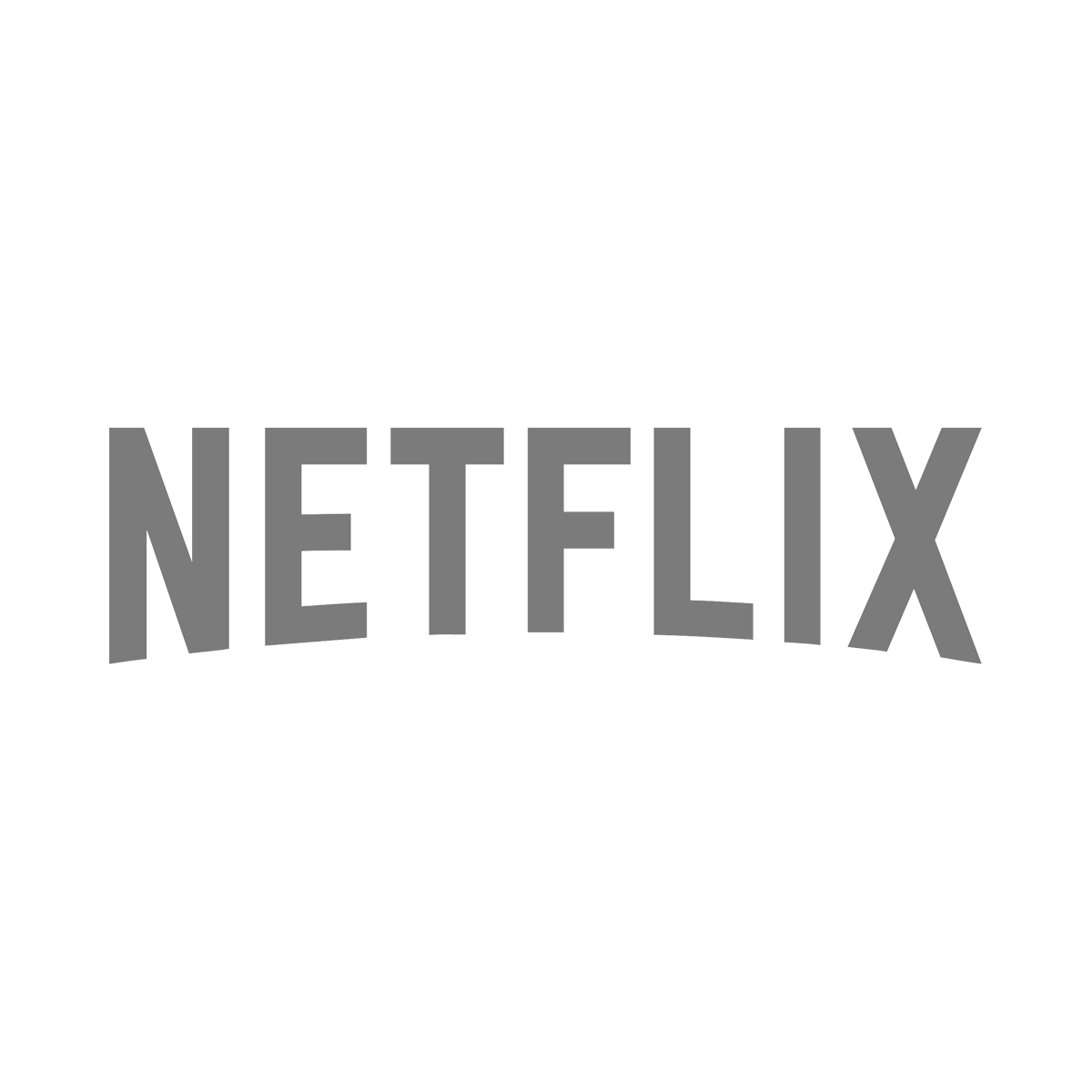 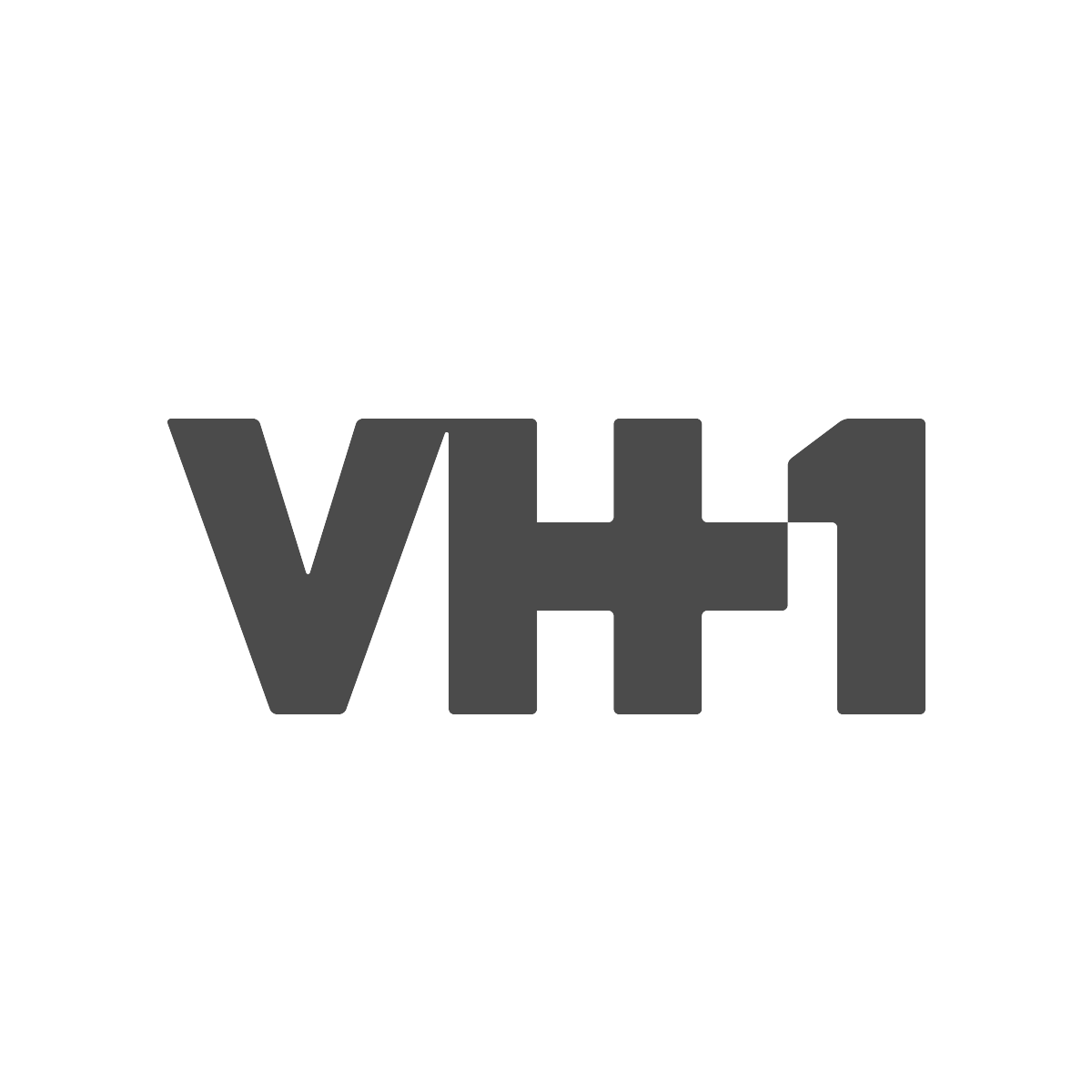 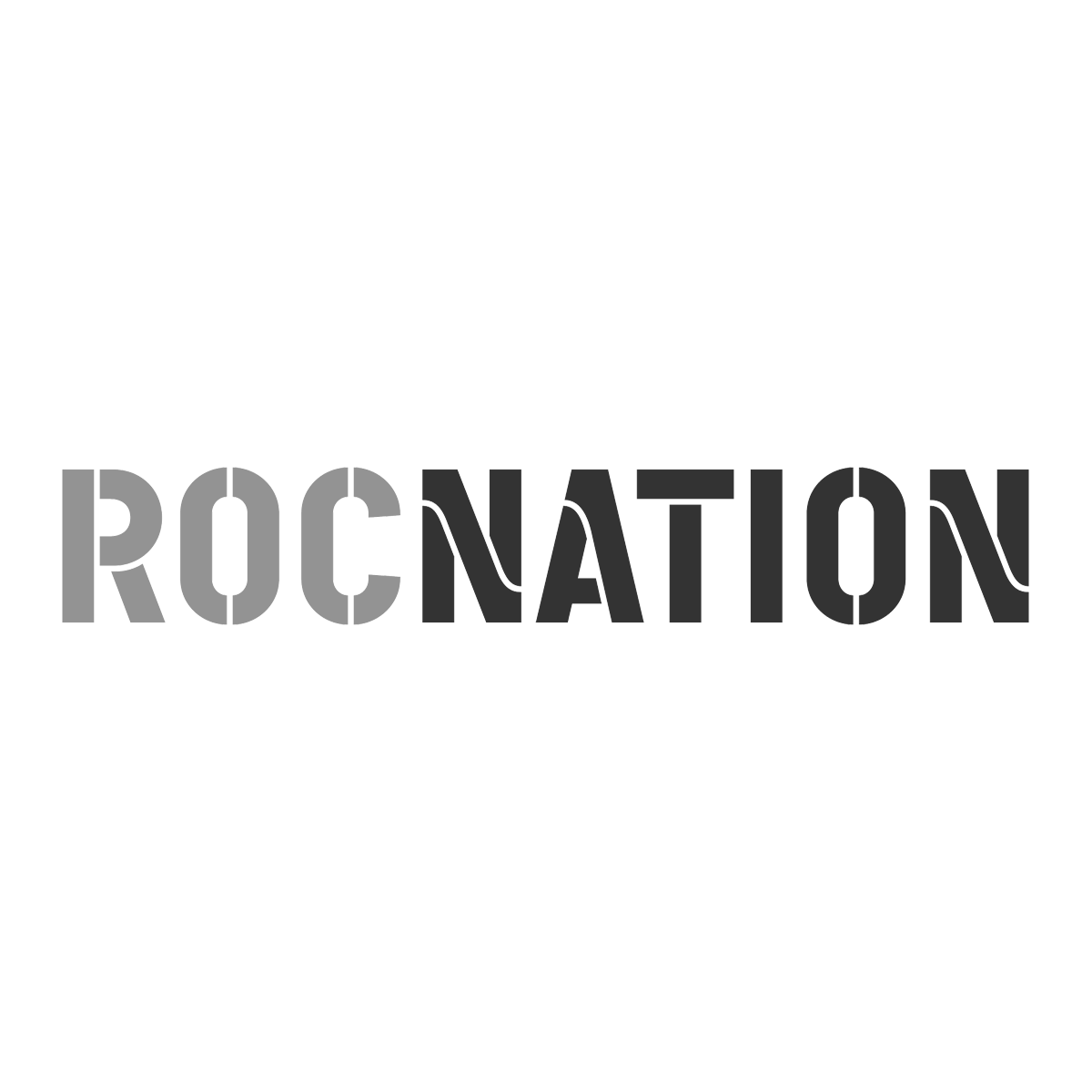 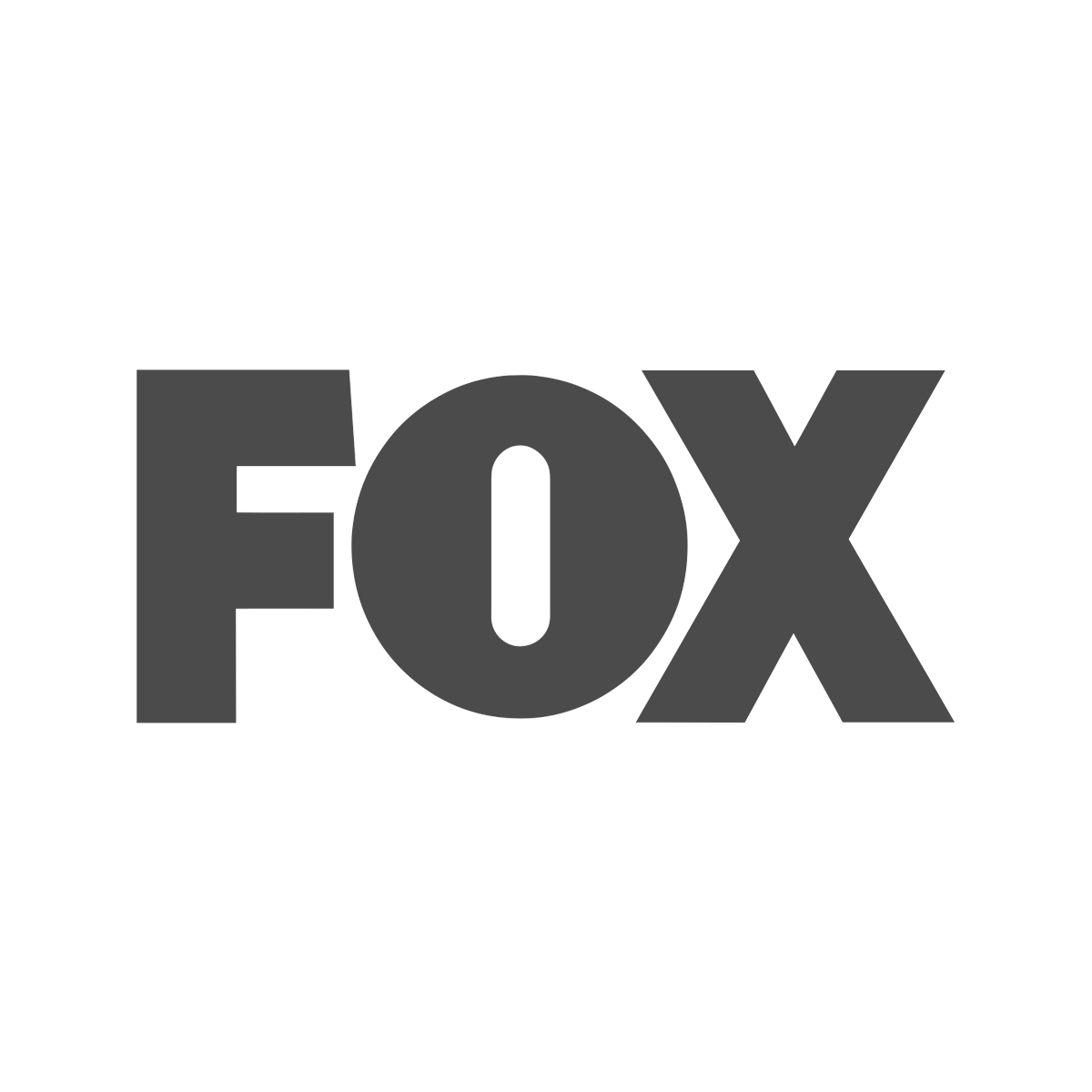 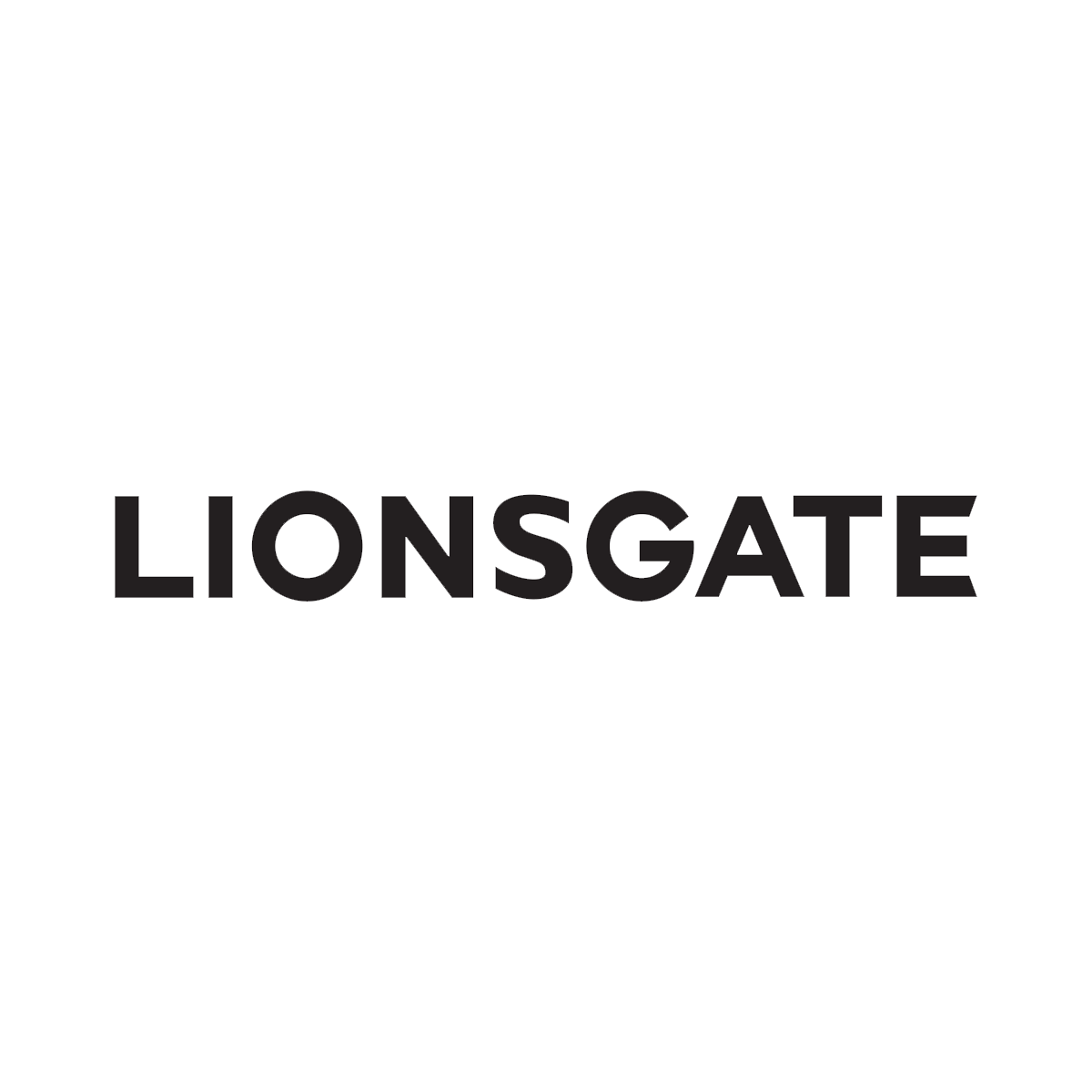 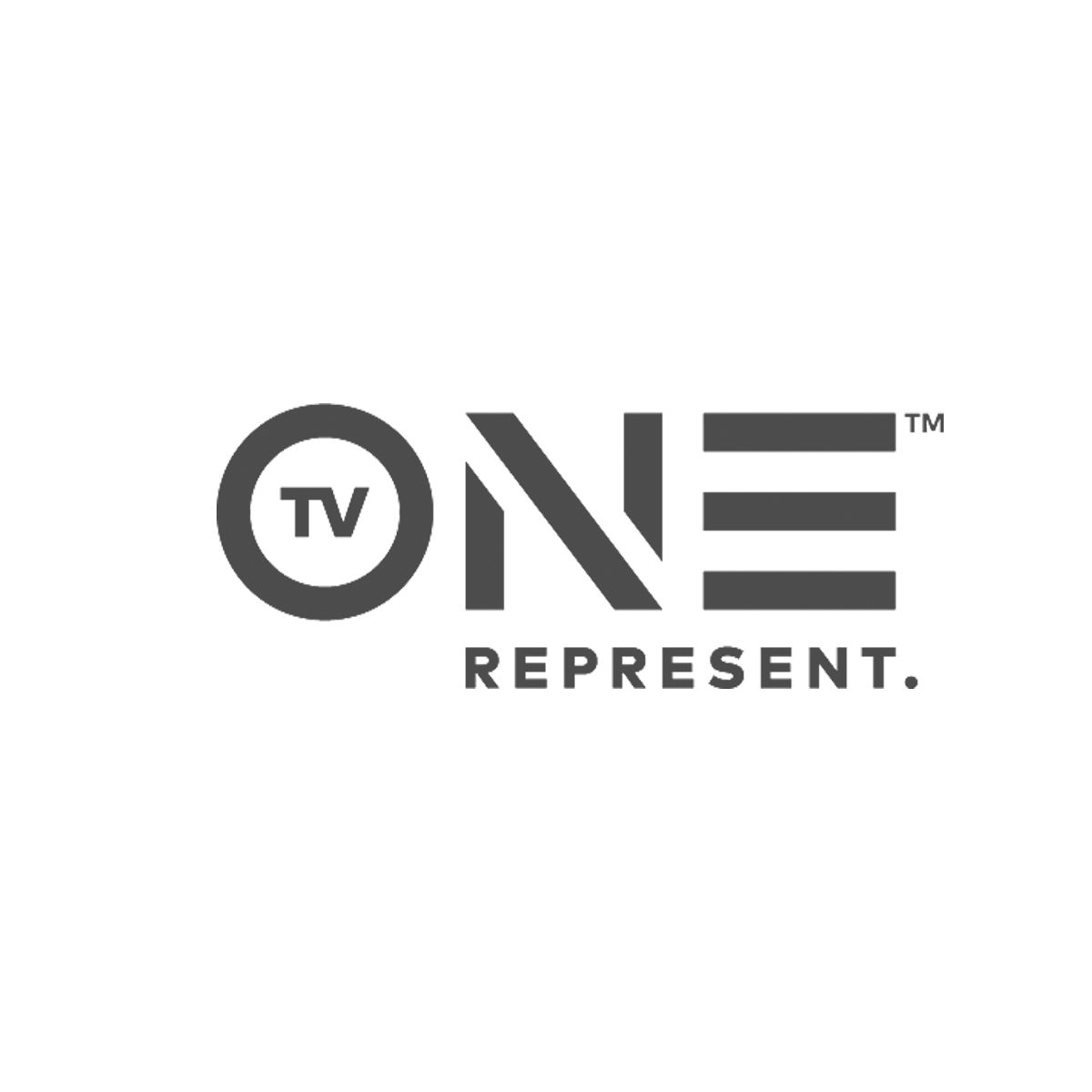 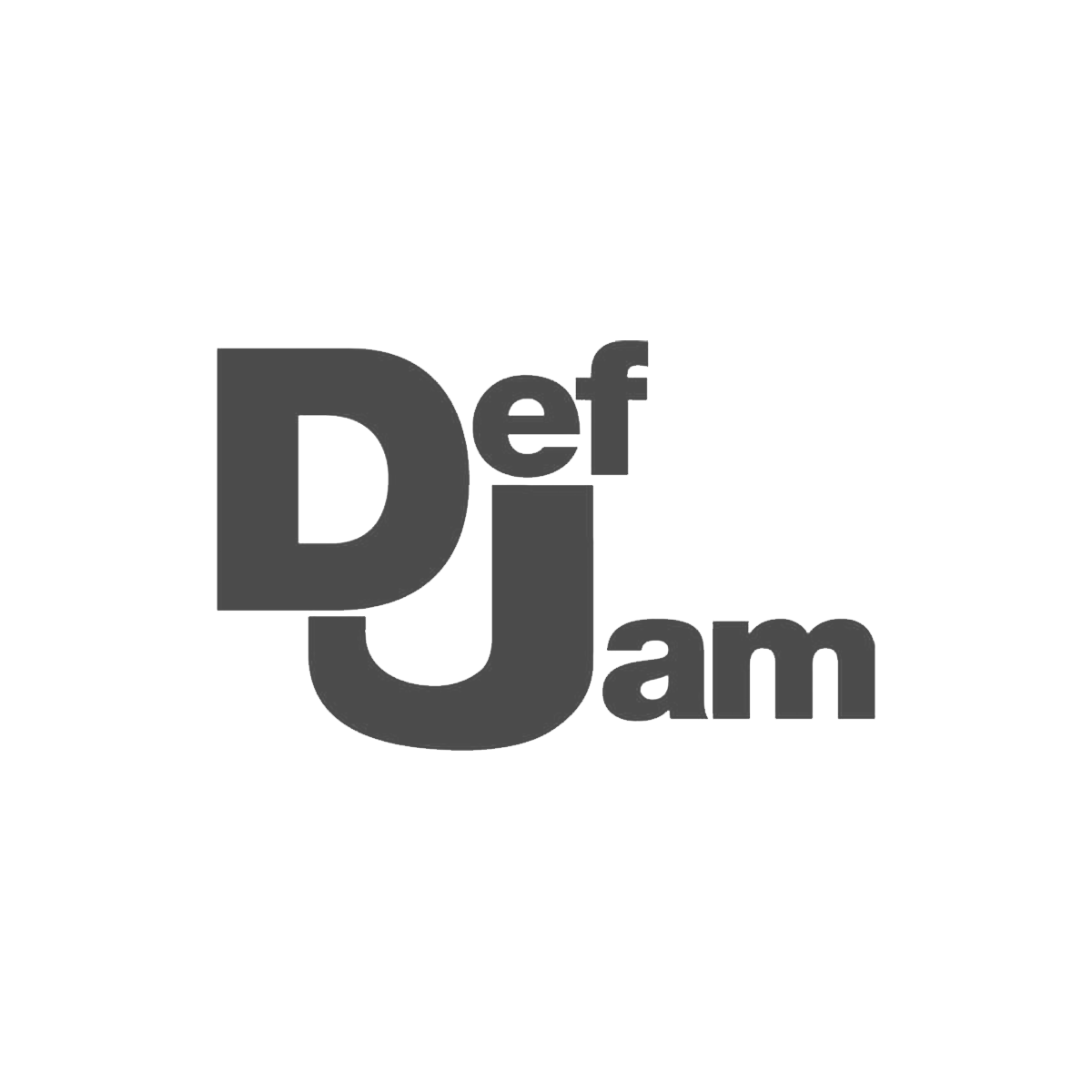 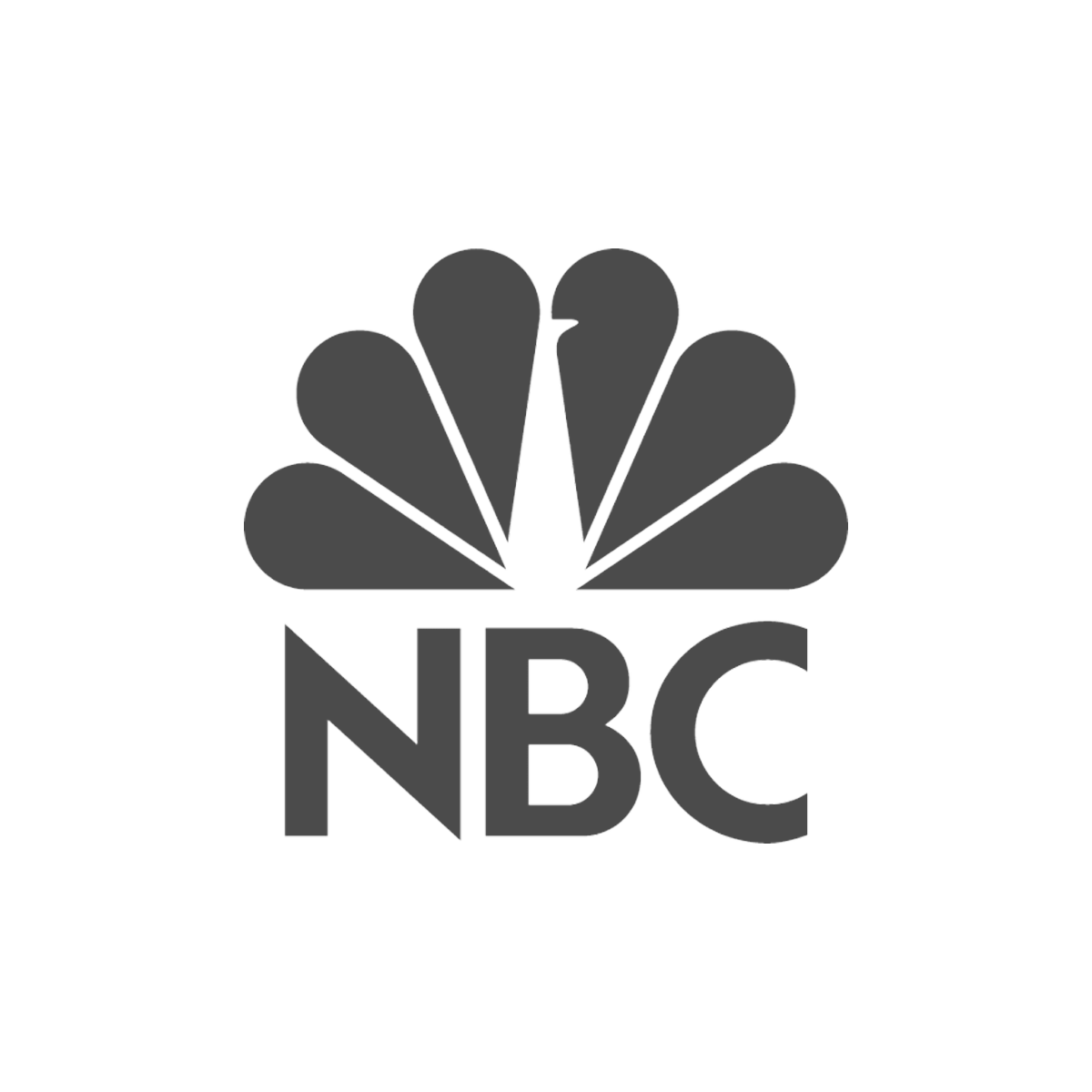 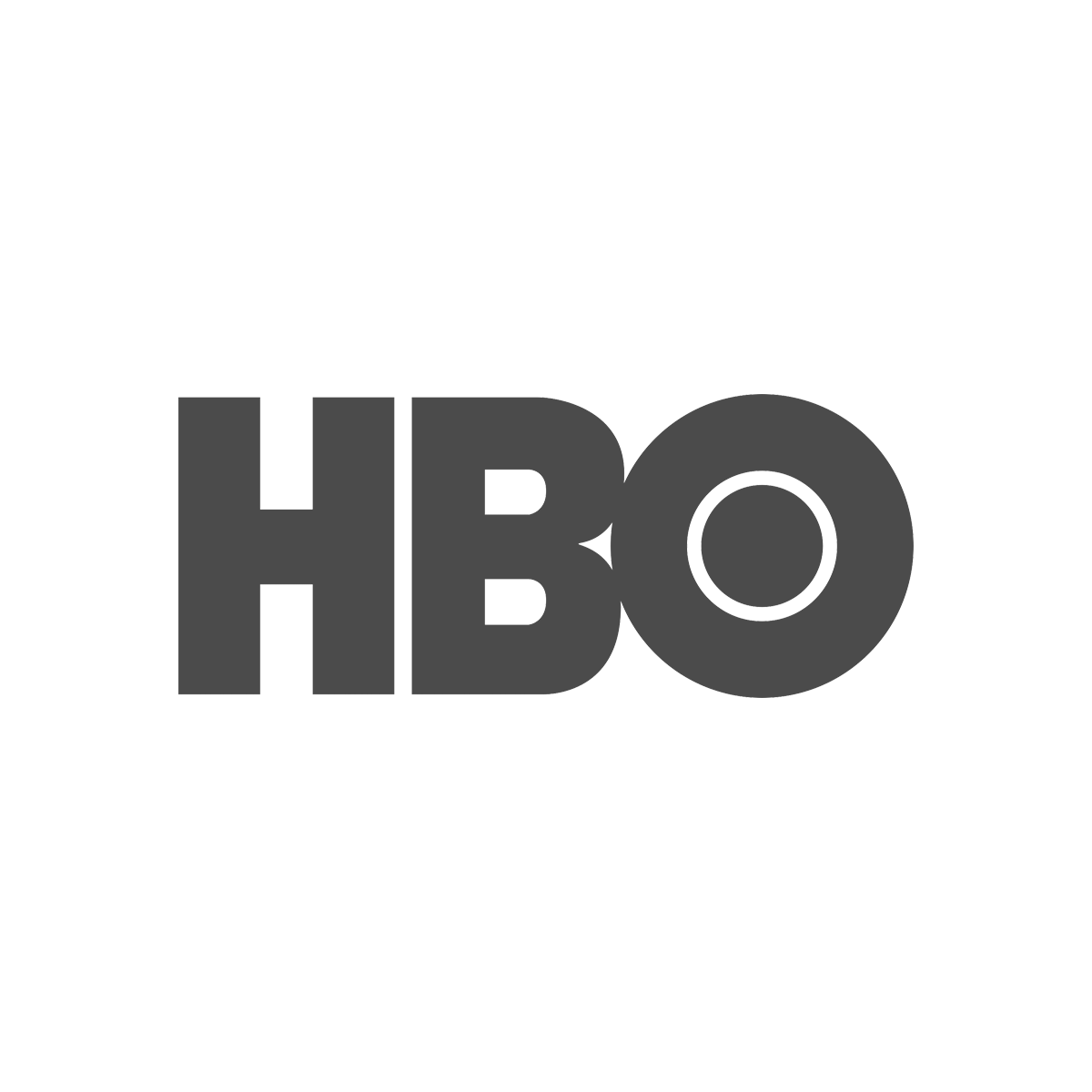 Comedy Central’s Rikki Hughes is the woman behind the big names
The showrunner for Comedy Central’s ‘Hood Adjacent’ talks her favorite athletes and the influence of her late father.